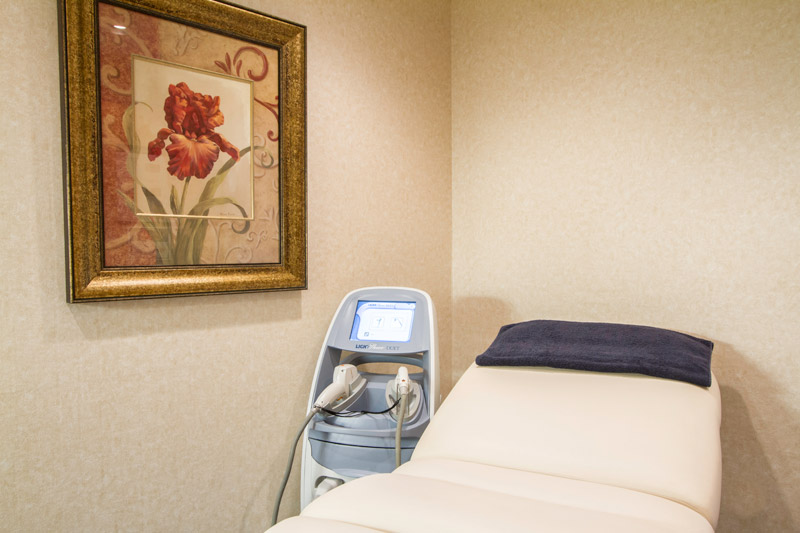 Bella Via provides high quality, physician supervised laser hair removal. Our nurses are skilled and knowledgeable in the laser hair process and have performed it many times with excellent results. Trained by Lumenis, the gold standard in medical grade lasers, our nurses look forward to helping rid you of unwanted hair, safely and effectively.

Deanna has been a registered nurse for over 30 years. She graduated from Mercy School of Nursing in 1986. After college, she worked as an oncology nurse at St. Charles Hospital, and then in operating rooms at The Toledo Hospital specializing in neuro and peripheral vascular surgery. In January of 1998, Deanna began working at Parkway Surgery Center until 2016. She joined the Bella Via team in May of 2008 to do laser hair removal, which she enjoys very much. In 2016, Deanna became trained in microneedling.  She feels that it is a pleasure to work with a dedicated staff and great clients. 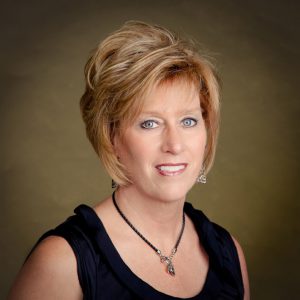 Denise has been a nurse for 37 years. She began her career in nursing at St. Charles in 1974. After 20 years in the hospital, she moved into an office setting: first, in the field of internal medicine and at the present time, in urology. She completed her training in laser hair removal and began working at Bella Via in December of 2010. Denise is proud to be a part of a professional team and to provide a service that offers proven results.

Would YOU like a Bella Via gift card or your favorite skincare product as a gift for a holiday or special occasion? Sharing a wish list to close family and friends makes gift giving fun and less stressful! Fill out our Hint and Wish List and we will send it to your gift giver!